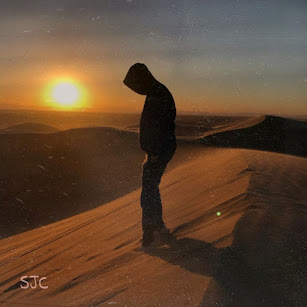 Sam is closing out spring with the release of his second big project, Burnt to a Crisp on May 29th, 2021. “For this album,” Sam commented,” the main feeling and vibe is me focusing on taking time for myself instead of making everyone else happy.”

Sam says that the genre of the project is hip hop, r&b, which differs from his usual style of rap. He said he played around a lot with singing on these tracks and he’s excited to share a different sound with everyone. Sam even sees himself steering away from rap in the future. “It used to be easier to write lyrics, instead of focusing on the song so much. So I’ve been writing stuff to a melody instead of just bars that are on my mind and finding the beat after.” He says that he’s been focusing more on the feeling of the song rather than the lyrical matter. Don’t get him wrong, though-”I still focus on lyrics, but that’s not my main focus at the moment,” says Sam. 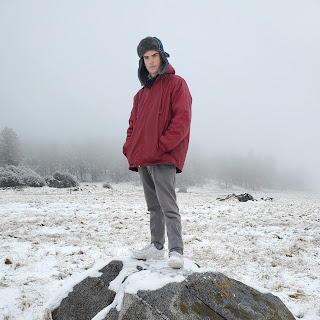 He says he’s been listening to a lot of Justin Timberlake, Anderson Paak, and old T-Pain, that have influenced his new sound to a significant extent. “It’s hilarious,” remembers Sam, “that’s not what I really make, but there’s a reason that those guys were huge.”

“I need to shout out all the producers, for all the beats that I bought, but this was very much a solo project. Also, soon Nick and I are supposed to have an album coming out together, I’m just waiting on the green light from Nick.” 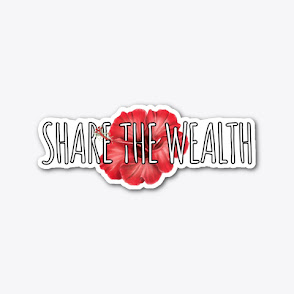